In fact, the Black Friday event was born in the United States in 1932.

It takes place every year in the United States, the day after Thanksgiving Day.

It is a holiday celebrated in the United States on the fourth Thursday in November. A party where friends and relatives have a blast, in a festive atmosphere around a large meal, the main course of which is usually poultry.

The next day, Friday, many state administrations, schools, universities were on vacation.  And since most of the businesses were open that day, the Christmas shopping race started off with a bang. An opportunity to close excellent business. From midnight, the most passionate besieges the shops not to miss the good deals especially that the discounts can reach 75% on some items such as clothes …

In Switzerland, Black Friday is a tradition that has just gained a foothold, but is still starting to take hold every day.

Black friday  : Birth of a myth

In the United States where he was born, Black Friday which is translated in Switzerland by ”  black friday  “, Or sometimes by”  crazy friday  Usually kicks off the end-of-year gift shopping season. Many traders take this moment to offer significant discounts on their products of around 50%, 60%, and sometimes even 80%.

Currently, Black Friday has gone global and has managed to be exported beyond its country of origin. Indeed, it has settled well in other countries such as Canada, India, South Africa, England, France or Germany.

Black Friday has always been celebrated the day after the fourth Thursday in November, and therefore it always falls on a Friday. And to help you in your calculations, we offer you this little memento:

Why the name Black Friday  ?

Black Friday is therefore an event where traders break records by doing juicy deals. But, how to explain the color black?

The origins of this Black Friday name are not, however, very clear. As speculation was rife, several interpretations were exposed.

In the early days, black was the color of ink used on merchant accounts, when sales became successful. But that day, business is going well. While red ink symbolized a deficit balance. This is one of the more plausible interpretations, according to some.

A second theory, described by metaphor in the image of this human, black mob that blocked shopping malls that day. However, in winter these streets were often dark, and crowded with people they turned black.

According to others ”  black  Described the hands of traders turning black from counting money that day. A sign that business was excellent.

But, this is just weird speculation in some cases.

Black Friday is starting to take root in Switzerland, and Black Friday 2021 is expected to be as profitable in good deals as the year before. And expect sites like Manor , MediaMarkt , iDuck and digitec , Interdiscount , Fust , Fnac … and others are also participating and orchestrating special marketing maneuvers during this event

This is the case of the iDUCK merchant site which considers Black Friday to be an important event that allows it to conclude good deals. Thus during the last Black Friday, cybernauts were able to take advantage of interesting promotions that had reached up to 60% of discount. This year, we anticipate that iDUCK will start the Black Friday promo ball a few days before the official date, and that there will be deals on clothes, toys, accessories, shoes. With discounts that could reach 60%, and why not more  ! 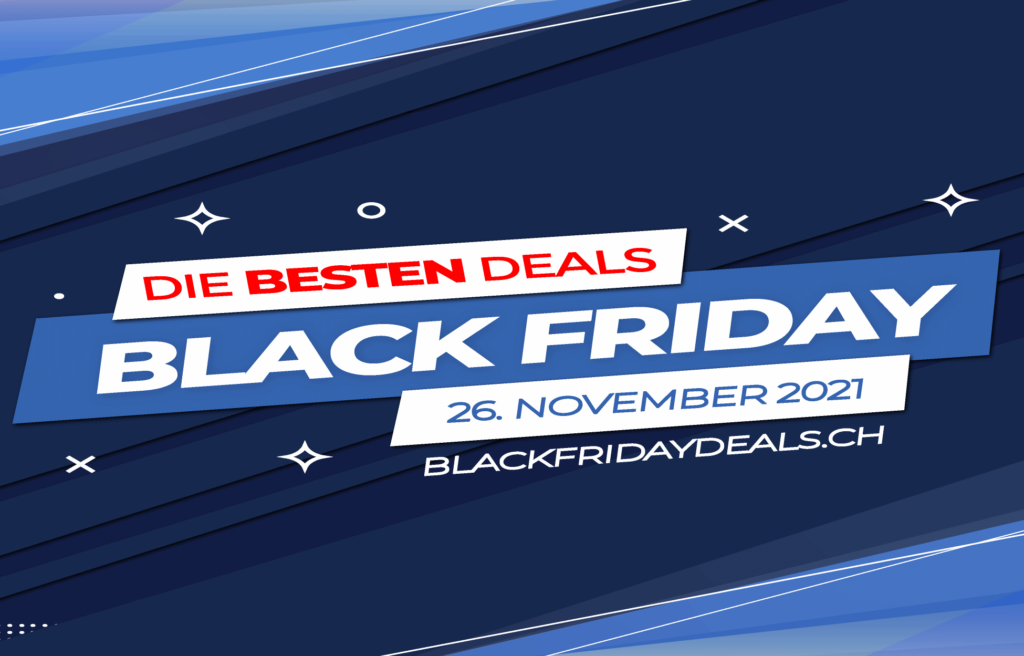 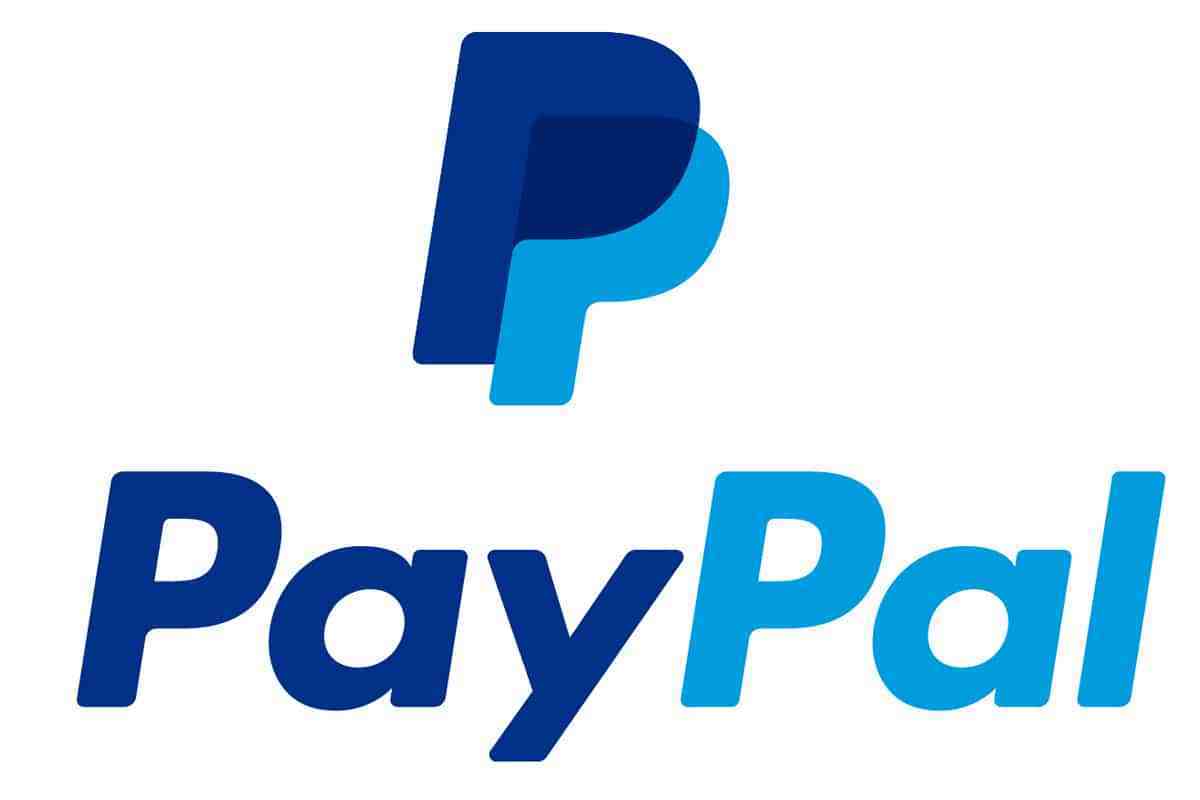 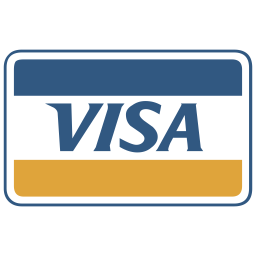 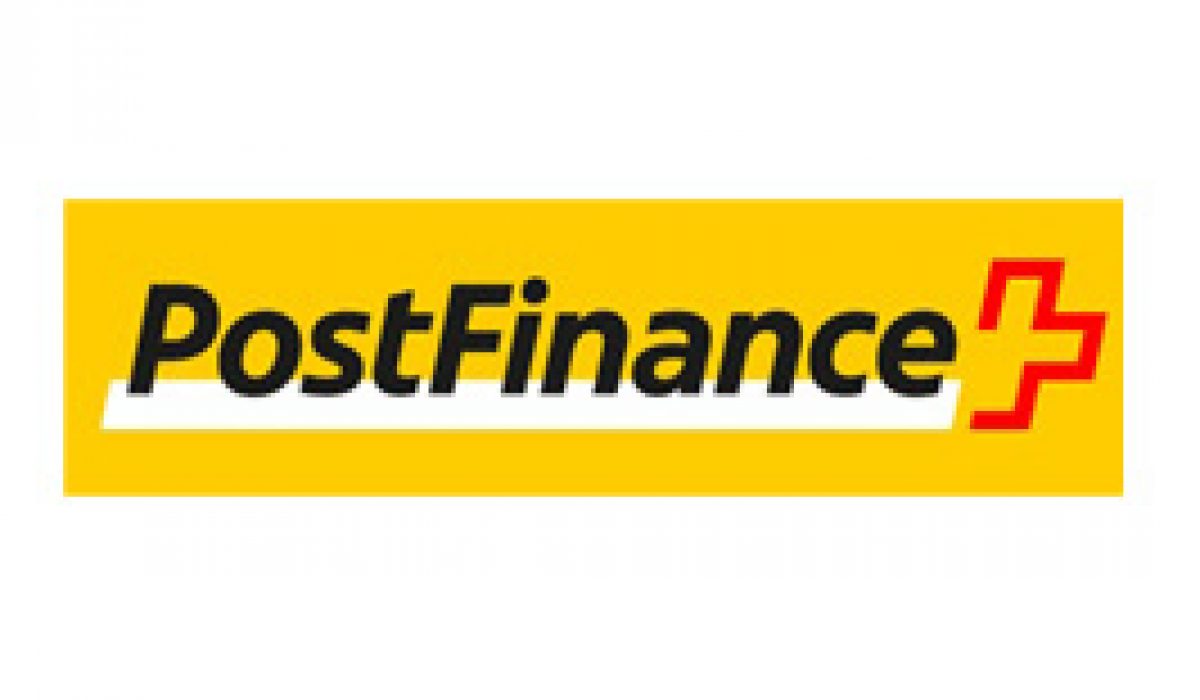